How Women’s Roles Have Changed in the US Military 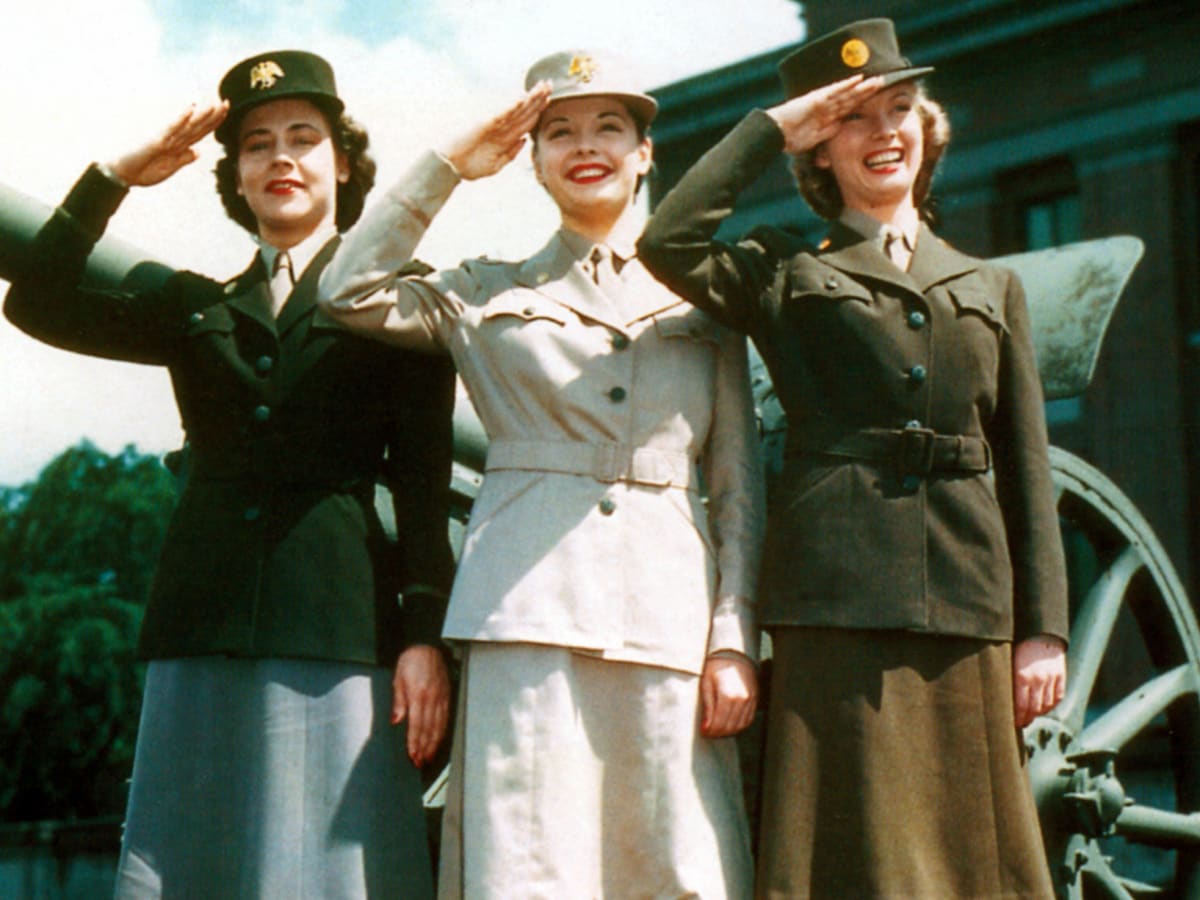 Women have been involved and helping war efforts since the Revolutionary War. They helped the efforts as cooks and nurses; at times, women would disguise themselves to fight on the front lines. Women’s Roles in the US military have changed dramatically since then.

Today, 17.9% of women actively serve the US military. They continue to climb ranks and mark new points in history.

Here’s how women’s roles have changed in the US military.

The Civil War brought women closer to the battlefield. Just like the American Revolution, women supported the war effort as nurses and aides.

More and more women were taking drastic measures to join the front lines. During the Civil War, more than 400 women disguised themselves as men and fought in the Union and Confederate Armies. While some women were secretly enlisting to be on the front lines, others served as spies and smugglers.

The US found more women serving. Nearly 25,000 American women between the ages of 21 and 69 served overseas during World War I.

During the war, the service that women provided helped push the 19th amendment, which guaranteed women the right to vote.

The idea of women being in the army other than the Army Nurse Corps was not lost after World War I. When the threat of World War II loomed again, it renewed interest in the issue at hand.

The Women’s Army Corps’ creation was a bill introduced by Rep. Edith Nourse Rogers of Massachusetts. In January 1943, the Massachusetts Rep introduced an identical bill of the Women’s Army Auxillary Corps, which permitted the enlistment and commissioning of women in the Army of the United States, or Reserve forces, as opposed to regular enlistments in the U.S. Army. The bill was signed to legislation on July 1, 1943, and gave women all of their male counterparts’ rank, privileges, and benefits.

Tens of thousands of women volunteered in the Korean and Vietnam wars, primarily as nurses. During this time, women also made strides across all service branches, donning Marine and Air Force uniforms to serve alongside their sisters in the Army and Navy.

The elimination of the draft and the rise of the feminist movement significantly impacted the Women’s Army Corps and Army Nurse Corps. Women in uniform were finding increased opportunities.

Doors started opening for women that were seeking careers in the military. In 1976, women were admitted to all service academies; basic training became integrated in 1977.

When President Gerald Ford passed the law to disestablish the WAC, the integration of women into the regular army continued to pave the way and break down gender barriers.

After the horrifying terrorist attacks on September 11, 2001, there was a pivotal changing point for army women. The rapid change on Iraq and Afghanistan’s battlefield called for an expansion of jobs and roles for army women.

In 2010  the US army began utilizing Female Engagement Teams (FET) and Combat Support Teams (CST) in Afghanistan. The teams were responsible for engaging female populations where engagement was not possible by male service members. These teams also performed duties, including intelligence gathering, relationship building, and humanitarian efforts.

At the beginning of 2016, women have the equal right to choose any military occupational specialty, including ground combats that were previously unauthorized.